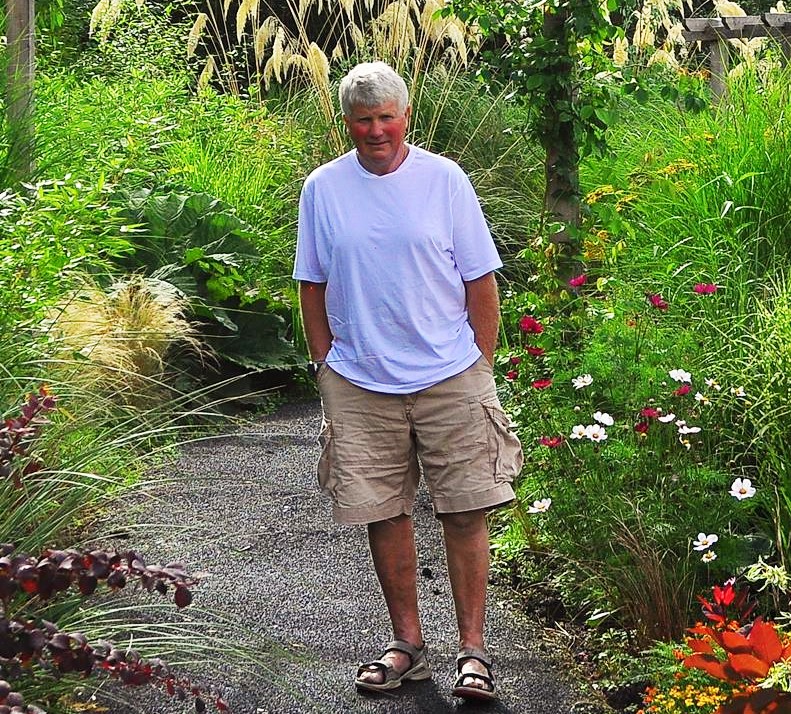 I am Michael O’Riordan also known as Eamonn when I was working with the Revenue Commissioners . I am a retired customs officer who spent 20 years based at Rosslare Harbour and 15 years abroad working with the EU , UN , OSCE , as a customs consultant in Macedonia , Bosnia, Serbia , Montenegro , Croatia and the Seychelles Islands . I have been a gardener for almost 40 years now and my new title   ( I always love a title ) is Head Gardener , Petrovska Garden . 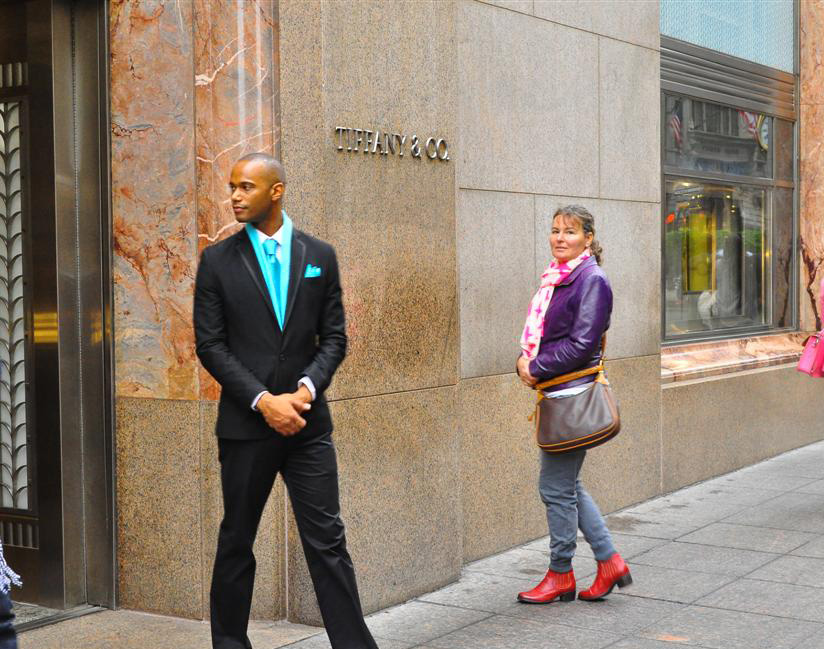